There are almost thirty farmhouse retains in the original condition of the manor. Visitors can find here the only south shore lake aquarium, which presents the flora and fauna of the Balaton.

Inhabitants have lived in the town since the Avar age. The people who settled here main occupation was agriculture, complemented by crafts.

The settlement was first mentioned in 1055 in Tihanys deed of foundation. In it stands, that Andrew the 1st founded the Abbey of Tihany and donated this property to - among other things - the Benedictine monks.

The current state of the plain shows a typical image of a 150-200 years old manor.

The castle is one of the oldest buildings in the farm. In 1716 it was already the residence of the steward, economic officers and forest engineers of the Abbey of Tihany.
In the 1880's when Szántódpuszta experienced the second "golden age" of its modern history, the mansion got reconstructed in neoclassic style. That time it received the pillared porch, and the reminiscent facade which remind us of the rural aristocratic mansions.
Today the building operates as an office, and the other rooms give place for the different permanent and temporary exhibitions and pension and pub.

Cob houses from the earlier times was replaced with houses, barns and granaries made of brick. The Europa Nostra Award-winning building complex from the 18th - 19th century is a cultural centre now.

One wing of the wine cellars forefront is today functions as a tavern. In the cellar, walking among the huge barrels man can feel lost. The huge, beautifully arched brick domes, carefully masonry vaults provide the sight of a beautiful work of architecture even for non-expert viewers. In Szántódpuszta you can see the aquarium with different kinds of fish from the Lake Balaton. This aquarium is unique in the region.

These days it is called Adam Pince. It awaits guests with cool drinks, wines from the lakes region, good coffee and a variety of Hungarian specialties in a cozy candle-light atmosphere.

The adventurous can try out our new game, the so called “Puszta golf”. It is played with a a wood rocket and a handball-sized leather ball. The aim is to hit the ball from hole to hole, all in a wonderful pasture.

Routes around the place 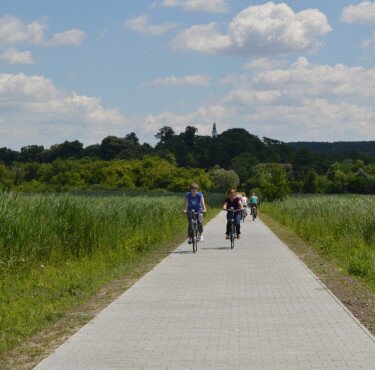 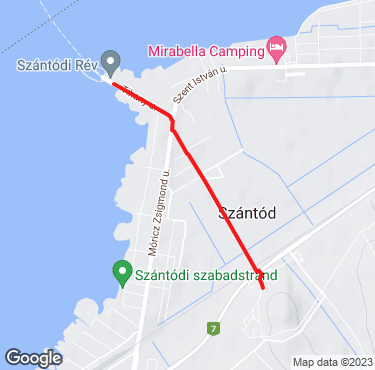 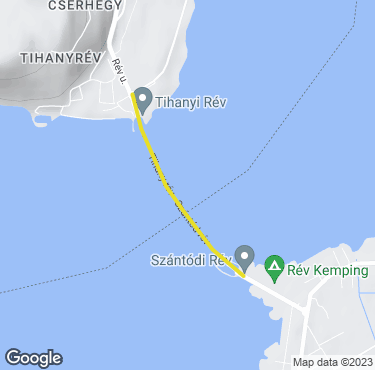 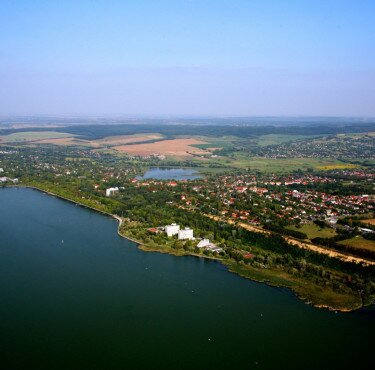 From the Tihany ferry to Balatonszemes by bike 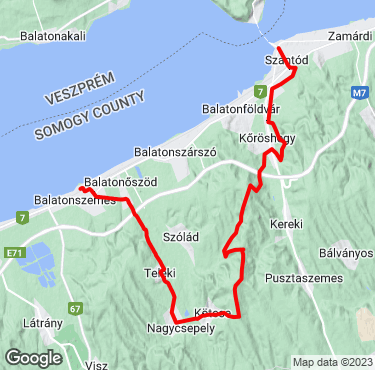 Need some help? The Tourinform Office's staff are waiting for your call!

Or leave us a message!